Here are the top 10 Java people you should know. They have built new languages, frameworks, products, or books that are largely adored by the Java community. 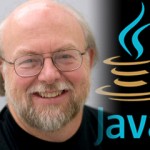 James Gosling (born May 19, 1955) is best known as the father of the Java programming language. Between 1984 and 2010, Gosling was with Sun Microsystems. In around 1994, he designed the Java language and build the original compiler and virtual machine. 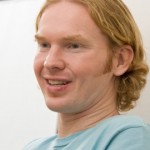 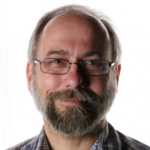 Craig McClanahan is the creator of the Apache Struts, a popular open source MVC framework for Java-based web applications. He also contributed to the specifications of Servlet and JSP. He is also the architect of Tomcat’s servlet container Catalina. 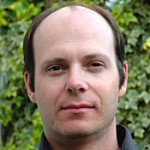 Rod Johnson is the founder of the Spring Framework, an open source application framework for Java. He is the author of Expert One-on-One J2EE Design and Development, an influential book on J2EE. 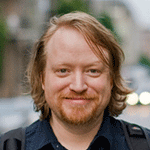 James Duncan Davidson created Tomcat, a Java-based web server, and also Ant build tool when he was at Sun Microsystems.

Tagged with: java
Posted in Java